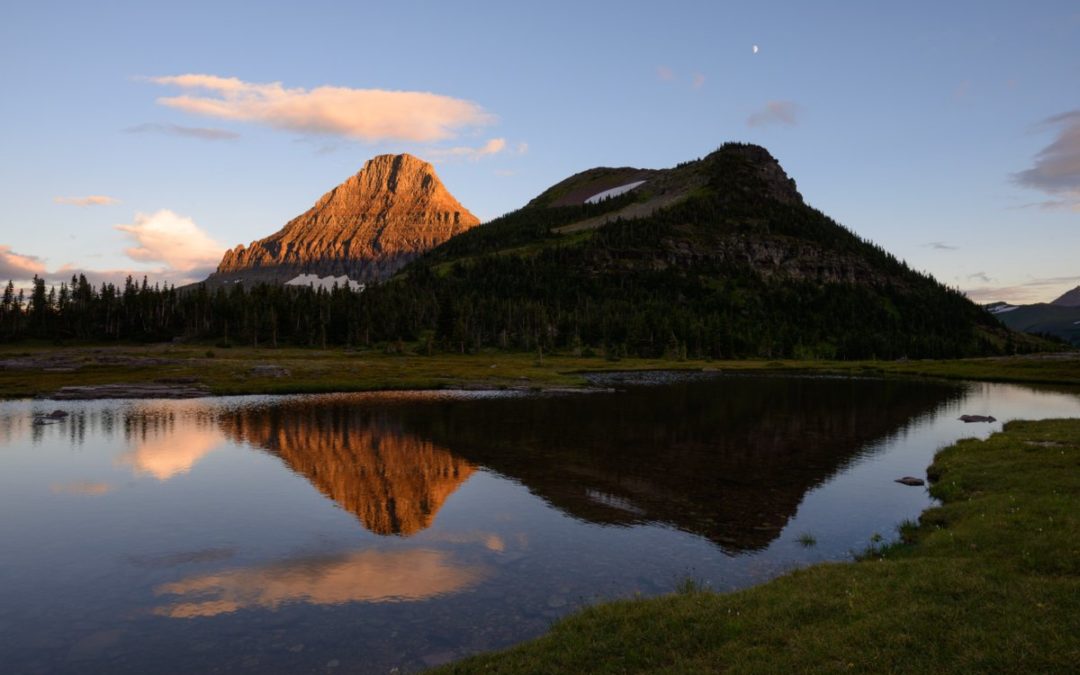 The initial goal of going solar might be to save money for you and your family because it increases the value of a home and lowers utility bills. Another major reason to go solar is to help save the environment. The major benefit to the environment using solar power instead of other types of energy including coal, gas, or nuclear energy gives is to reduce greenhouse gases. Solar, in contrast to those harmful energy types, is affordable and sustainable. It also reduces water pollution and the need for finite resources.

Carbon emission cause issues like climate change and health problems; this is evident is quickly-developing nations like China. The emissions come from fossil fuels, the most commonly-used energy source after coal and what people in California generally use. The health problems caused by fossil fuels are due to their harm to air quality. 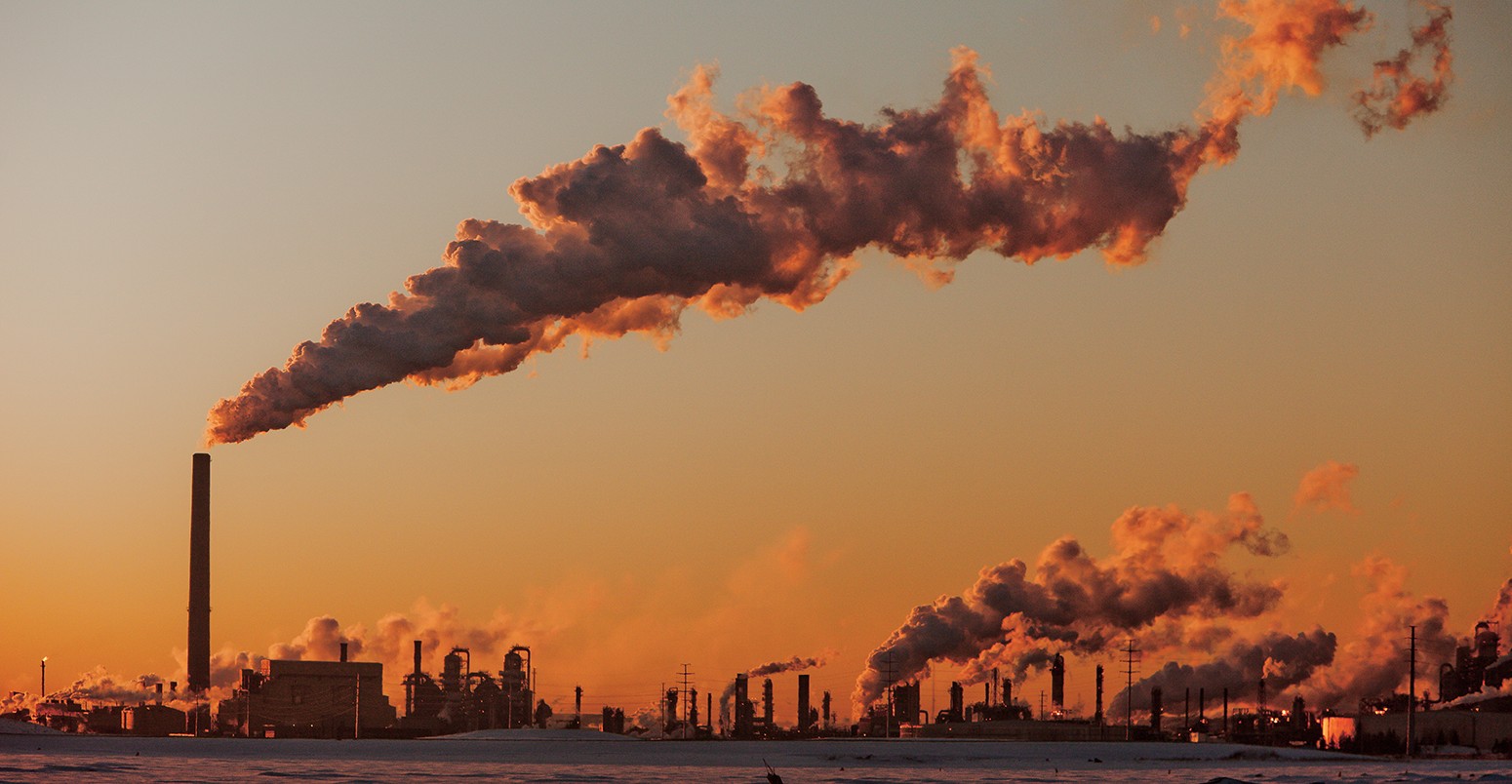 An article by FastCompany CoExist details the Carbon Monitoring for Action (CARMA) tool; this tool measures the level of greenhouse gas emissions that come from about 60,000 power plants around the world. The company thinks the tool “may be the easiest way to find out how much CO2 and other greenhouse gas emissions are coming from your country, state, county, city, zip code, or individual power company each year.” The process of extracting fossil fuels can be harmful because fracking results in the release of toxic chemicals into the water supply. This article from the New York Times explains that process.

The US Environmental Protection Agency has observed that on average, each house emits about 20 metric tons of carbon pollution each year. Also, buildings that are non-residential emit about 39% of carbon in the US, showing the need for commercial solar. Fossils fuels cause carbon emissions that harm the environment, but this problem can be solved by installing solar panels. 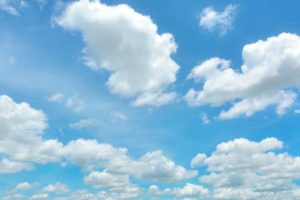 When you install solar, your home, assuming about two people live in it, will reduce the amount of carbon it emits by about three to four tons per year. This is because the electricity produced by solar panels doesn’t produce any greenhouse gases. Also, using renewable energy from solar panels leads to less electricity demand from your utility company, so they’ll emit less carbon also. They won’t need to produce as much power. Because they probably use resources like coal, installing solar benefits another building besides your home. All of the solar panels currently installed in the US will prevent about 16.8 million metric tons of carbon dioxide per year, creating progress toward a sustainable future.

In addition to reducing air pollution, solar also reduces water pollution. Solar photovoltaic cells don’t need water to generate electricity, but all manufacturing processes require at least some water. This benefit isn’t famous, but is one of the largest benefits of solar besides the impact on air quality. Biomass and geothermal power plants, like natural gas facilities, need water for cooling. However, solar panels elucidate no need for utility companies to pollute water sources. Also, the addition of solar

panels to a home saves water because it doesn’t compete with agriculture or drinking systems for water needs.

Solar power reduces the need to consume our limited fossil fuel sources because it is renewable. Th 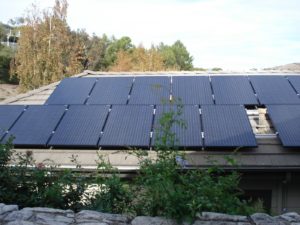 e sun produces more energy than anything else in the world, about 173,000 terawatts of energy per second. That amount is over 10,000 times the current combined amount of energy used by the Earth. It can be used repeatedly. Fossil fuels, on the other hand, are finite and the world will eventually use them all if it continues the trend. Also, the cost of finding and extracting them might become too high, by which time they will already have damaged the environment The best way to ensure we don’t run out of energy and maintain atmospheric carbon at a safe level is to install solar panels from Aikyum Solar.

To learn more about the environmental benefits of solar and how it can save you money, please request a free solar quote. 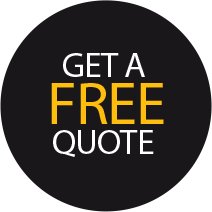 Batteries and the Cannabis Industry