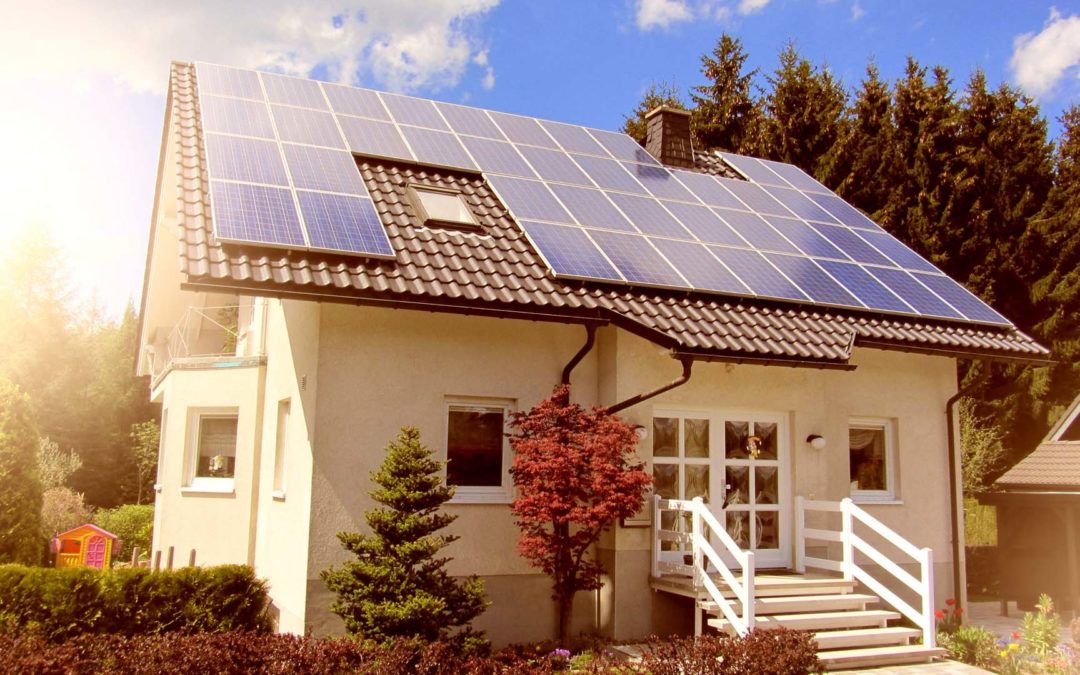 Southern California Edison (SCE) established new Time-Of-Use (TOU) plans in March of 2019 to help manage energy costs. These new TOU plans affect all Southern California residents regardless of whether or not they own solar panels. Southern California homeowners are required to eventually choose one of three different TOU plans. Each TOU plan is unique, since they have rates that vary, depending on both the day of the week and also the time of day.

What is a TOU plan? 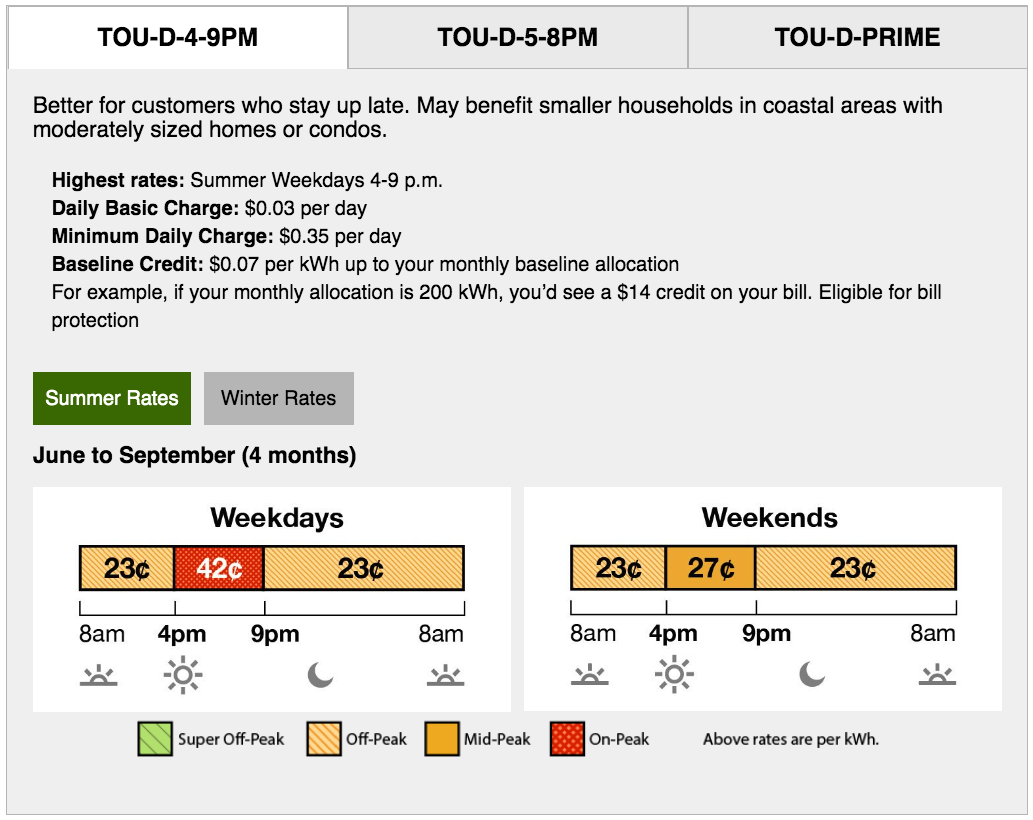 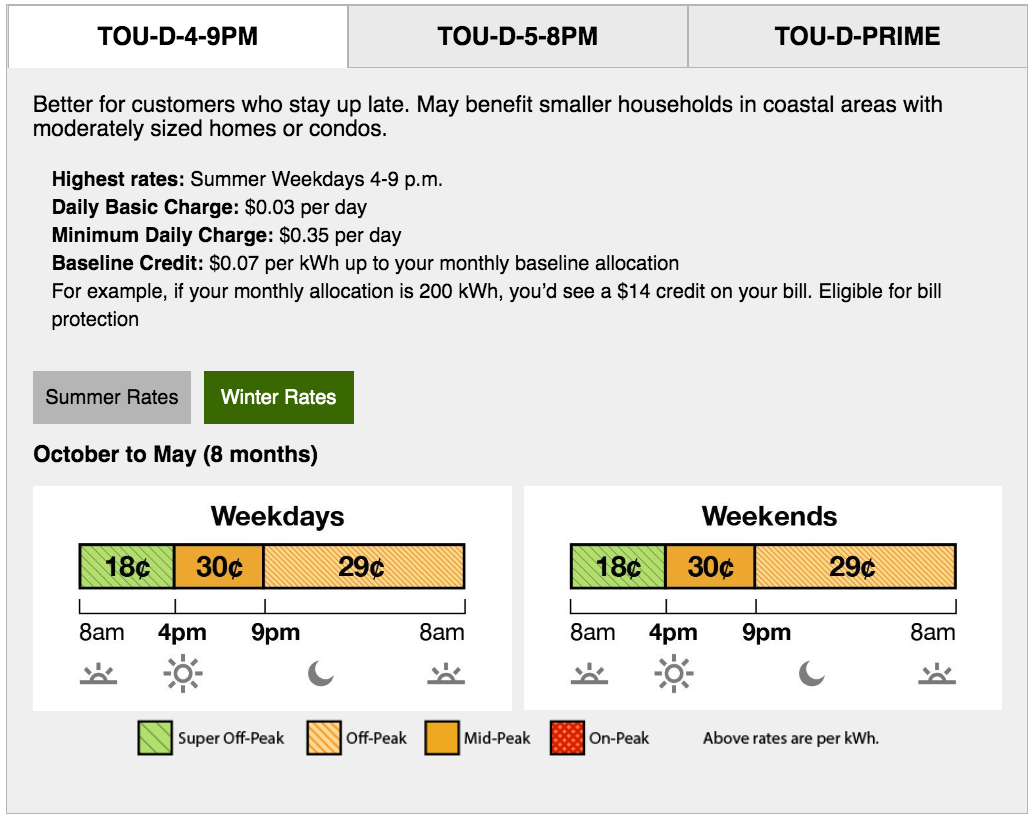 Essentially, TOU plans are separated into “peak” and “off-peak” hours. Above, one plan is depicted, the TOU-D-4-9PM. The peak hours are depicted in red and the off-peak hours are displayed in orange and green. During peak hours, electric usage is more expensive (~42 cents) and should be avoided in order to save money. Conversely, during off-peak hours, such as the early morning or overnight, energy usage is less expensive (~18-30 cents).

In general, TOU plans offer lower rates early in the day, late at night, and on the weekends. Therefore, in order to save money, it is beneficial to use more energy demanding machines, such as electric vehicles, dishwashers or dryers, during these times. If charged during the wrong time, such as during expensive peak periods, electric vehicles can significantly increase one’s electric bill. However, most can be set to charge overnight during off-peak periods, which will save the homeowner money not only on their electric bill, but also on their gas expenditures. Lastly, it is important to note that the rates vary depending on the season. Above on the left, one can see the more expensive summer rates, and on the right, the less expensive winter rates are depicted. 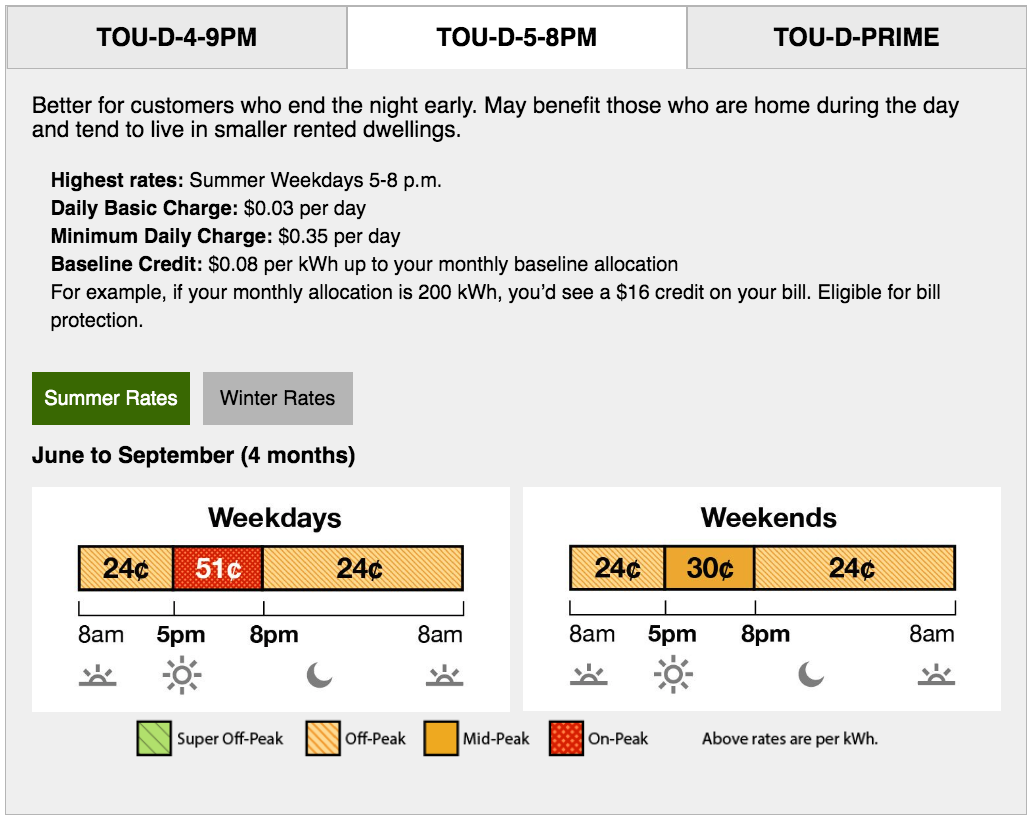 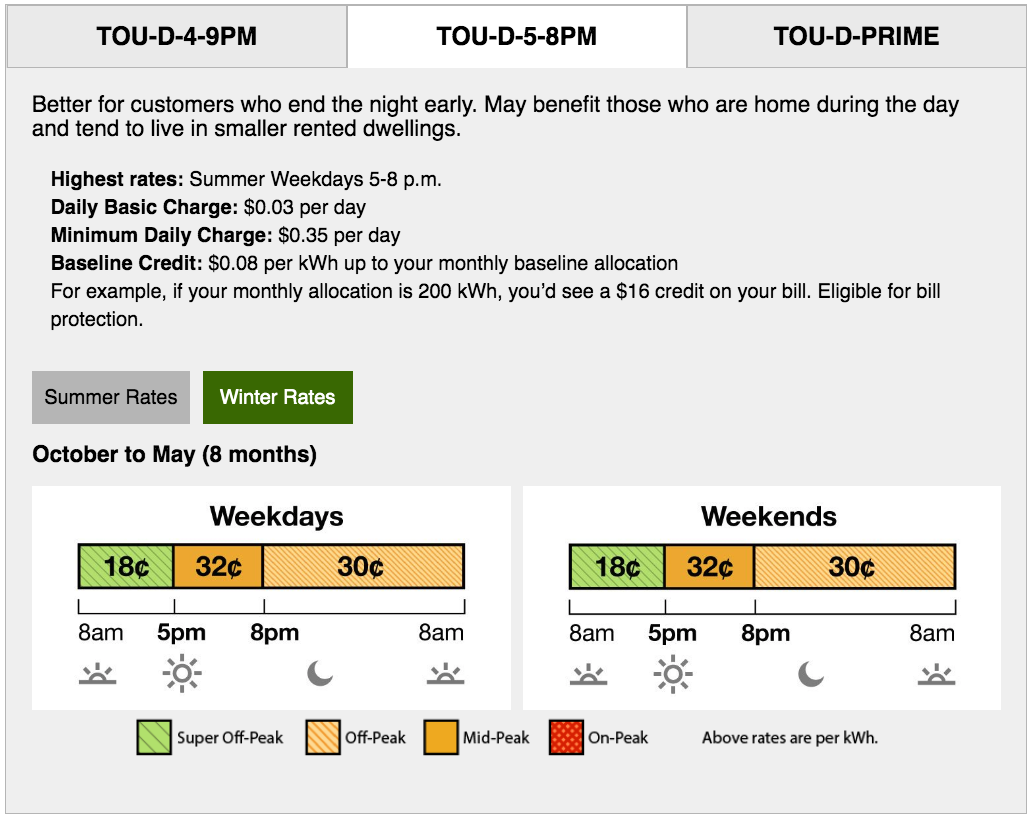 For most homeowners, there are two TOU plans to choose from: the TOU-D-4-9PM and the TOU-D-5-8PM. These plans differ essentially where the peak hours fall, from either 4-9 pm or from 5-8 pm (hence the name). In general, the 5-8 pm is recommended for night owls and the 4-9 pm plan for early birds. Near the top of this article, the summer and winter TOU-D-4-9PM plans are shown and, just above this paragraph, the summer and winter TOU-D-5-8PM plans are depicted. 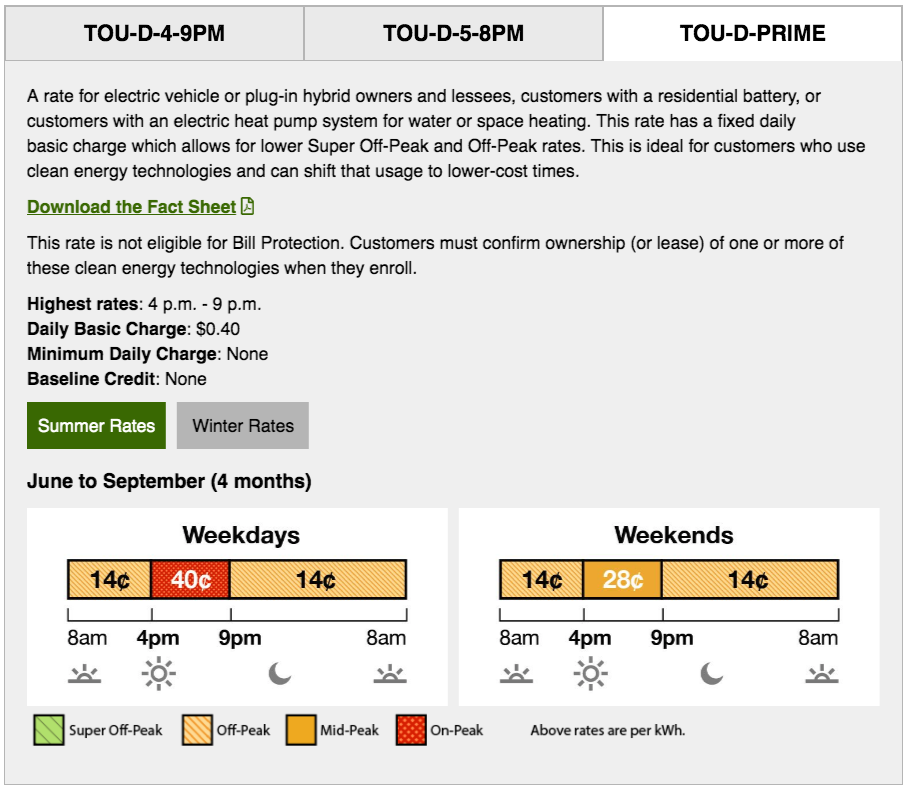 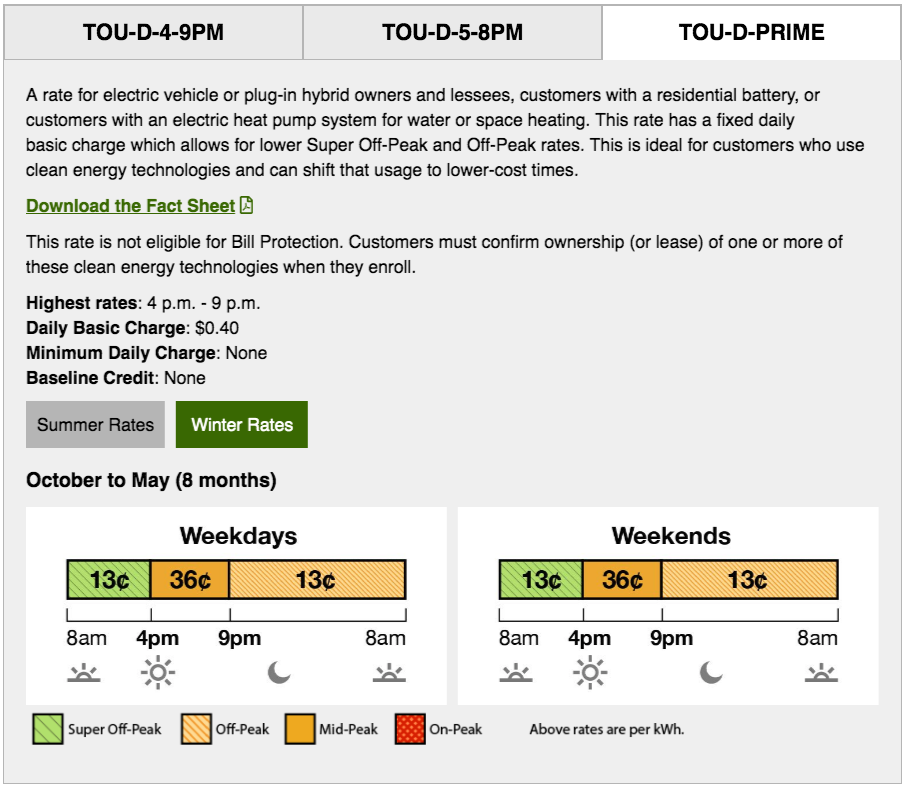 In addition, a new third TOU plan is available exclusively for consumers who own/lease electric vehicles (EV), have energy storage systems (such as solar), or electric heat pumps. This plan, called the TOU-D-Prime, encourages the use of clean energy through special benefits. For instance, this plan offers lower rates as well as no baseline credit.

Did you know?
Charging your electric vehicle or plug-in hybrid at home overnight is like paying approximately $2 per gallon for gas! 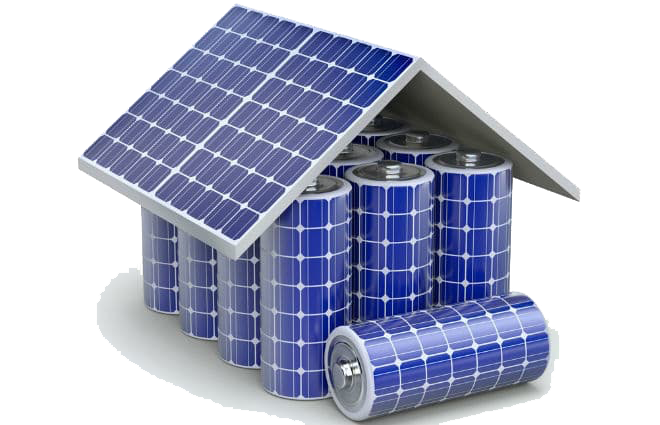 If you would like more information about which plan is right for you, visit the SCE website, which offers an effective rate plan comparison tool based off of actual data from one’s electric usage history to provide personal evaluations. Also, California fortunately incentivizes energy storage by offering rebates and other financial incentives to consumers and businesses that install solar batteries in their home or offices. This is offered through the Self-Generation Incentive Program (SGIP).

Install Solar and Choose the Right TOU Plan for You!

In the end, choosing the right plan and utilizing energy usage during off peak periods, coupled with solar power, will save you a substantial amount of money on your electric bill. It is essential for all Southern California homeowners to understand these plans and the role of solar panels, so that they can maximize their savings and successfully manage their energy usage and habits.

Contact Aikyum Solar to see how you can benefit from TOU, go solar, and save on your electric bill! 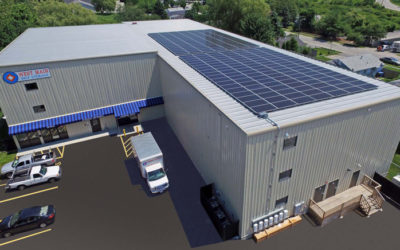 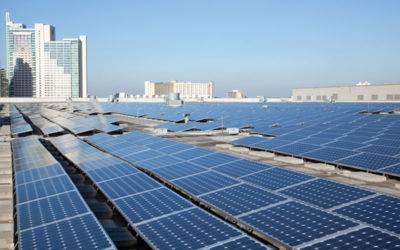 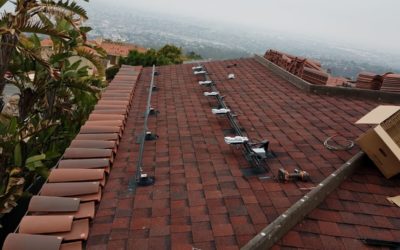