NEM 1.0 to 2.0 – Everything You Need to Know About the Transition 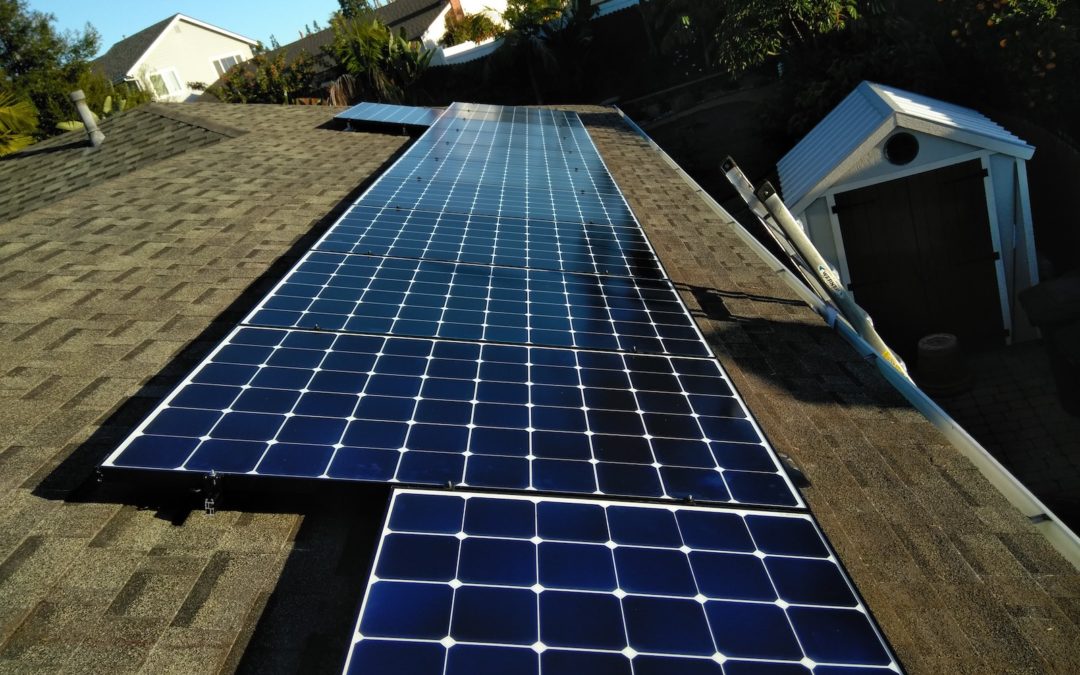 What is Net Metering?

Net energy metering, or “NEM”, is a special billing arrangement that provides credit to customers with solar photovoltaic systems for the full retail value of the electricity their system generates. For example, if you are being charged 30 cents per kWh, you will receive credit at that same rate of 30 cents per kWh.

How does Net Metering work?

When your solar panels generate energy during the day, chances are they are generating more than you are using at that moment. So what your utility company will do is they will redirect your solar energy to other nearby homes and commercial facilities. You will then receive a credit for that energy on your billing account. Later that night, when you are not producing energy from the sun, you will have to pay for your energy. But the amount you will pay will be offset by the credit you received from your energy production during the day. Indirectly, what’s happening is you’re using your excess energy production from the day at a later time.

As of January 2016, the California Public Utilities Commission (CPUC) has decided to alter the current set of Net Metering rules (NEM 1.0). The new Net Metering laws will be known as NEM 2.0 and will come into effect sometime between now and 2017.

1.  Will be subject to higher charges by the utility company that cannot be offset by solar energy credits such as:

a. Has to pay a grid-interconnection fees anywhere from $75 to $150
b. Must pay non-bypassable charges for the grid power consumed. This averages between $0.02 and $0.03 per kilowatt-hour.

2. Will only get credit at rates lower than retail rates.

3. Will be required to switch to a time-of-use (TOU) rate schedule starting in 2019. Under Time Of Use billing, the cost of electricity delivered by the utility company varies throughout the day based on demand.

1. Net-metering is grandfathered, but rates are not
2. The timing of TOU peak periods can only be changed once every five years

When will NEM 2.0 come into effect?

NEM 2.0 will come into effect when:

SCE is not expected to reach the 5% cap anytime soon and so the transition to NEM 2.0 will most likely be on July 1st, 2017.
SDG&E has already transitioned to NEM 2.0.
PG&E will transition around November 2016.

If you currently use solar panels to power your home:

You will still be under NEM 1.0 rules for 20 years after your SCE Permission To Operate (PTO) was received.

If you currently don’t have solar but switch before NEM 2.0 is enacted:

You will be grandfathered under NEM 1.0 rules for 20 years after your date of purchase. (You must submit all documentation required to operate your solar panels before the switch occurs)

If you currently don’t have solar and switch after NEM 2.0 is enacted:

You will be under NEM 2.0 rules and will pay all fees associated with the program. (These new fees are listed above).

If you plan to get solar in the near future, you should do so as soon as possible so you can be grandfathered under NEM 1.0 for 20 years.

Below is an official document from the California Public Utilities Commission (CPUC) detailing the Net Energy Metering terms and conditions.

How to Obtain Your SCE Annual Energy Usage